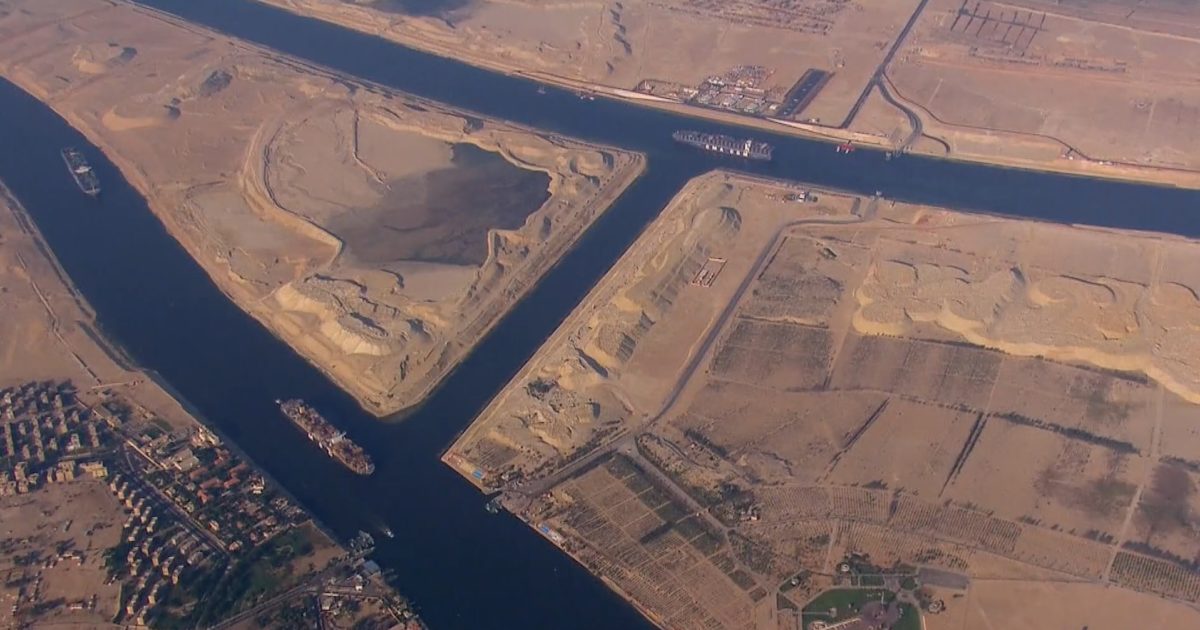 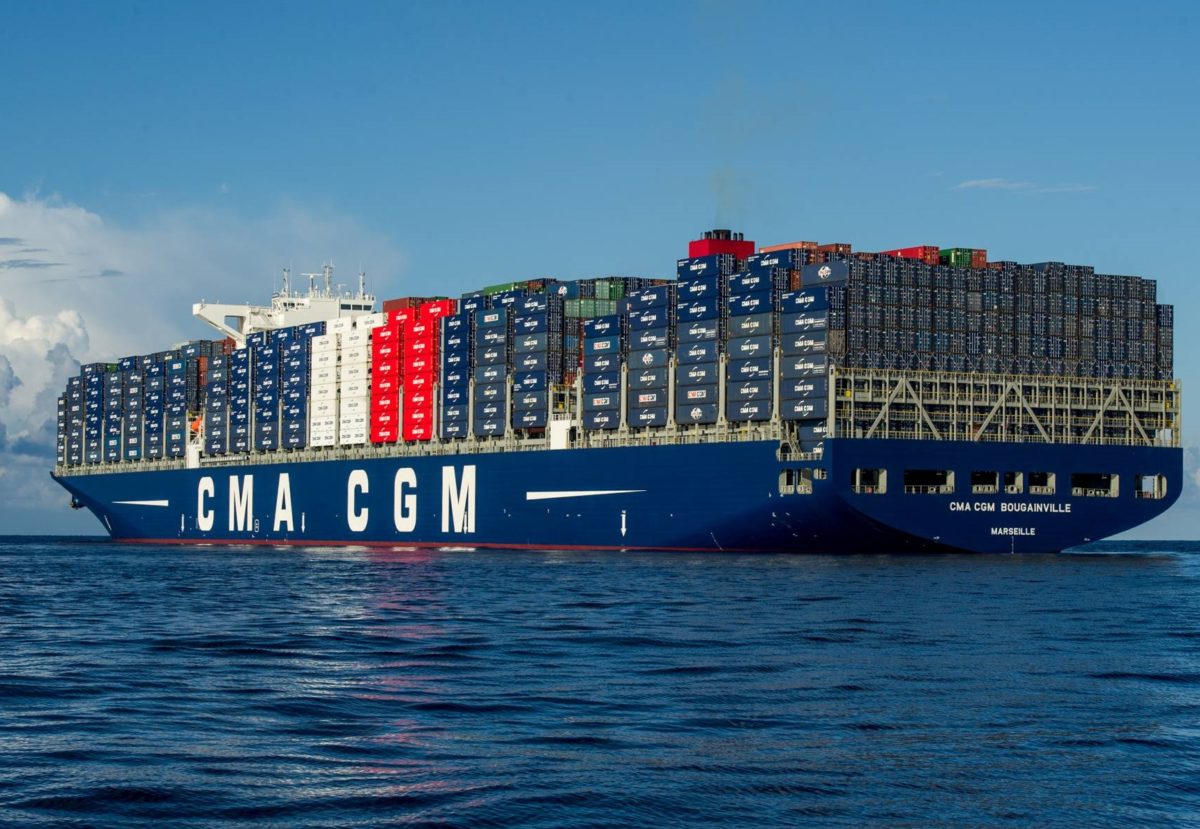 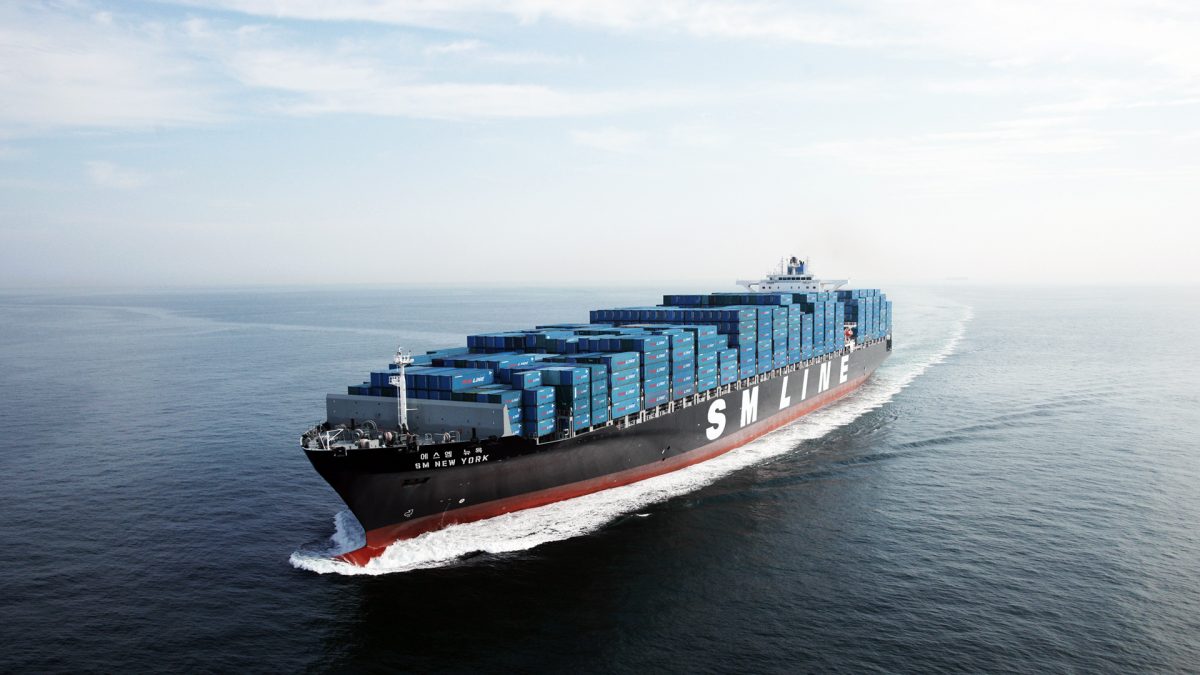 With India’s high economic growth and the improvement of container market, Hyundai Merchant Marine (HMM) has been aggressively expanding its sales activities within the region. HMM currently operates seven services and ten vessels between Asia-India, and its export volume from India last year increased almost 70% year-over-year.
With the continuous growth of Indian market, HMM – as Korea’s first shipping carrier – has established India’s local subsidiary company in 2005 and has elevated its status as a ‘subsidiary’ to ‘Headquarter’ last September, MANA correspondent reported.
HMM held its invitational event for its VVIPs in Mumbai, India recently. It was held to further enhance the communication between its valued customers, the event took place at St. Regis Mumbai Hotel with 150 relevant VVIP customers and port related individuals.
HMM’s CEO C.K. Yoo, shared HMM’s status and position, together with its mid-long term strategical plans with the VVIPs, and assured to provide exclusive premiere service to its customers.
Prior to the invitational event, Yoo attended the opening ceremony of relocated and elevated India office and visited HMM’s ‘Global Document Center’ to encourage and communicate with local employees.
Meanwhile, HMM previously held its explanatory sessions about current shipping industry in Seoul and Busan, Korea. 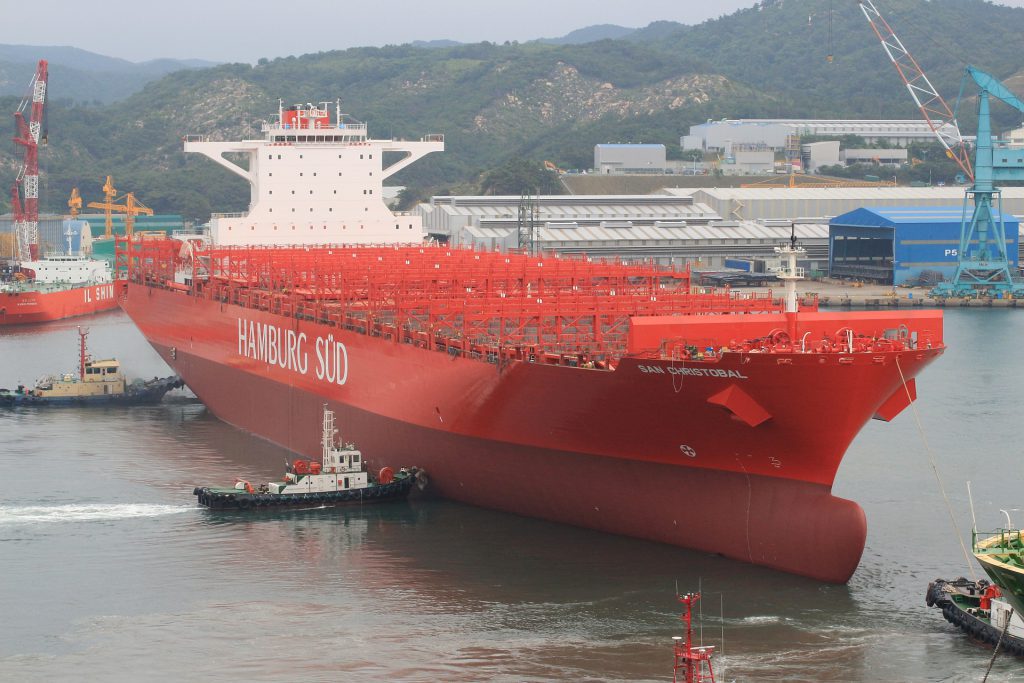 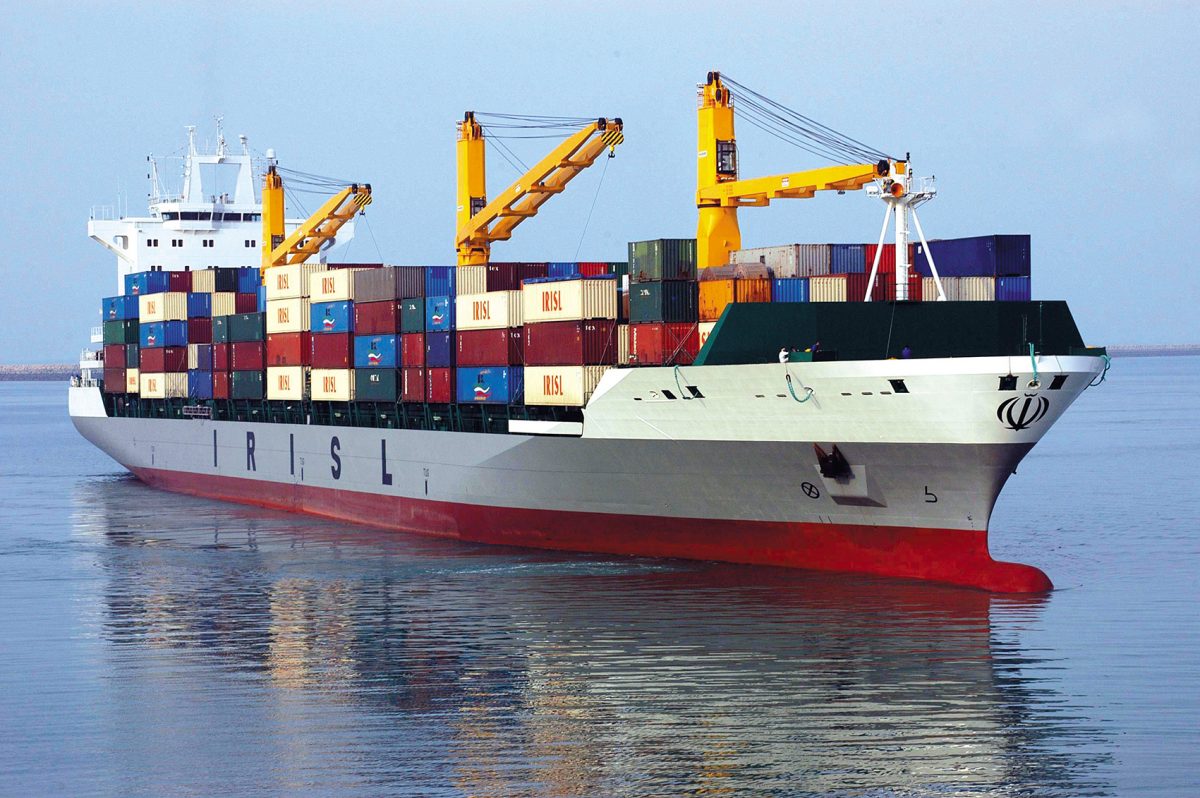 When the communication between ships and port is smoothly run, shipments move more quickly, more easily and more efficiently. This is where IMO’s Facilitation Convention comes in. The FAL convention contains standards and recommended practices and rules for simplifying formalities, documentary requirements and procedures on ships’ arrival, stay and departure. The benefits of ratification and implementation of the FAL Convention were highlighted during a National Seminar on Facilitation of Maritime Traffic (27-29 March), held in Maputo, Mozambique. The aim was to support Mozambique to ratify the Convention, including its latest amendments. Participants were advised on the benefits of using the maritime single window and electronic data interchange to facilitate ship clearance.IMO’s Julian Abril and IMO consultants were at the seminar, which was organized by IMO and the Instituto Nacional da Marinha (INAMAR). It was attended by 50 participants from ministries with responsibilities in the clearance of ships, cargo, crew and passengers at ports of Mozambique, and private stakeholders (Escola Superior de Ciências Náuticas, Portos do Norto, LBH Mozambique LDA, MPDC Maputo Port, Ovarah Mutheko Serviços Sociedade, CLN Corredor Logistico Integrado Nacala, PIL Mozambique Bollore Transport Logis). 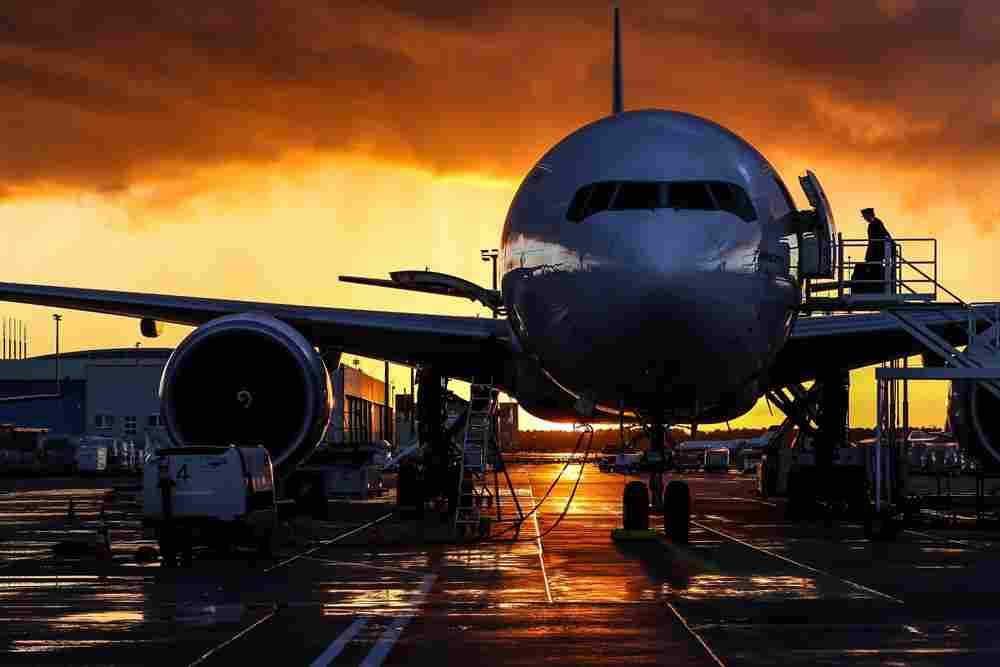 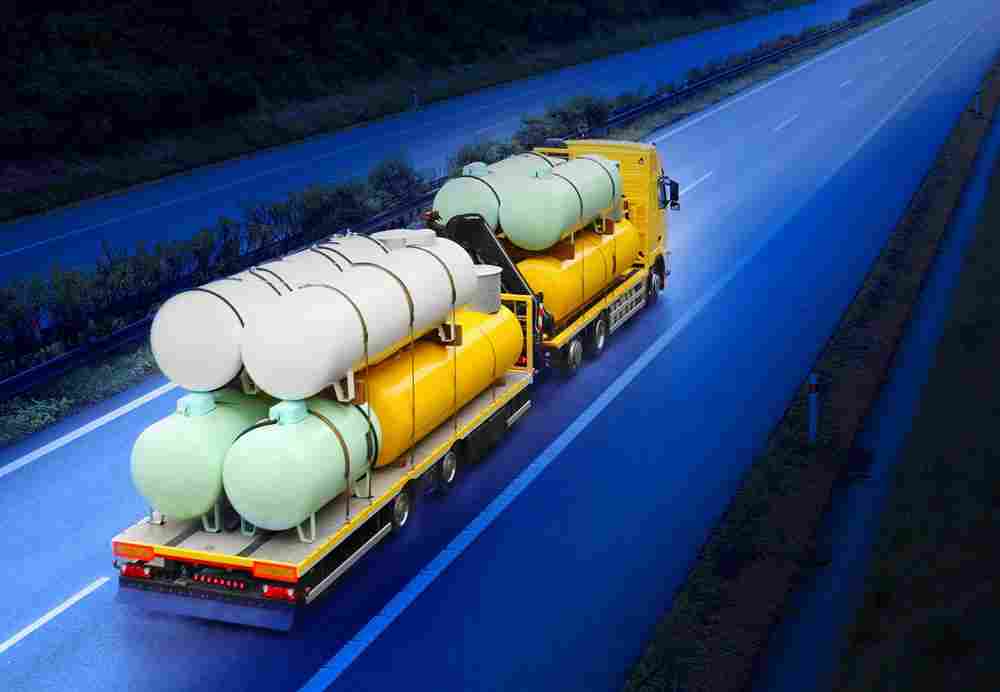 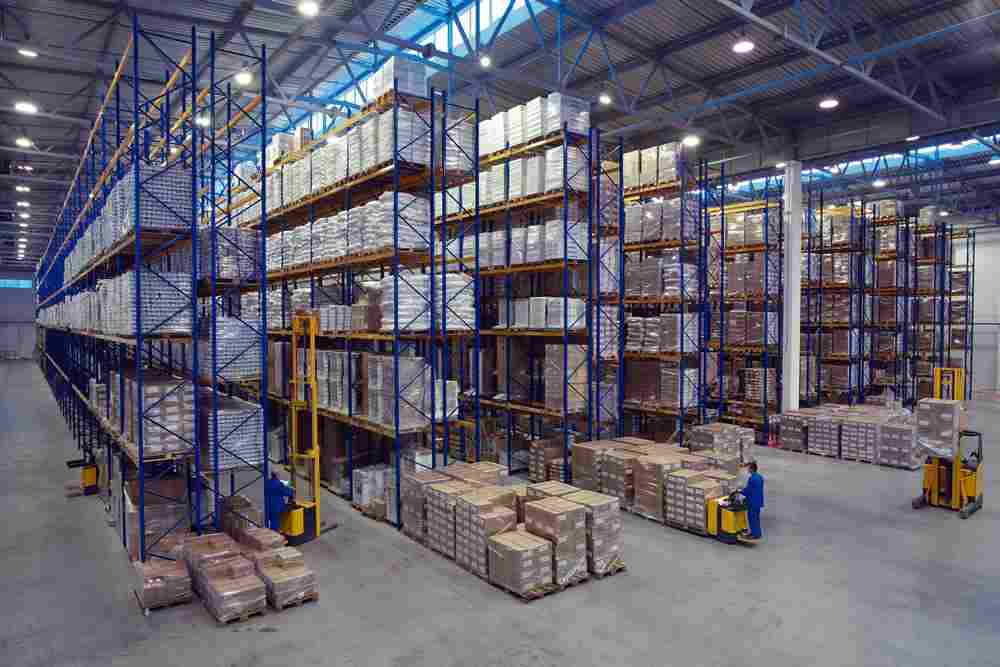 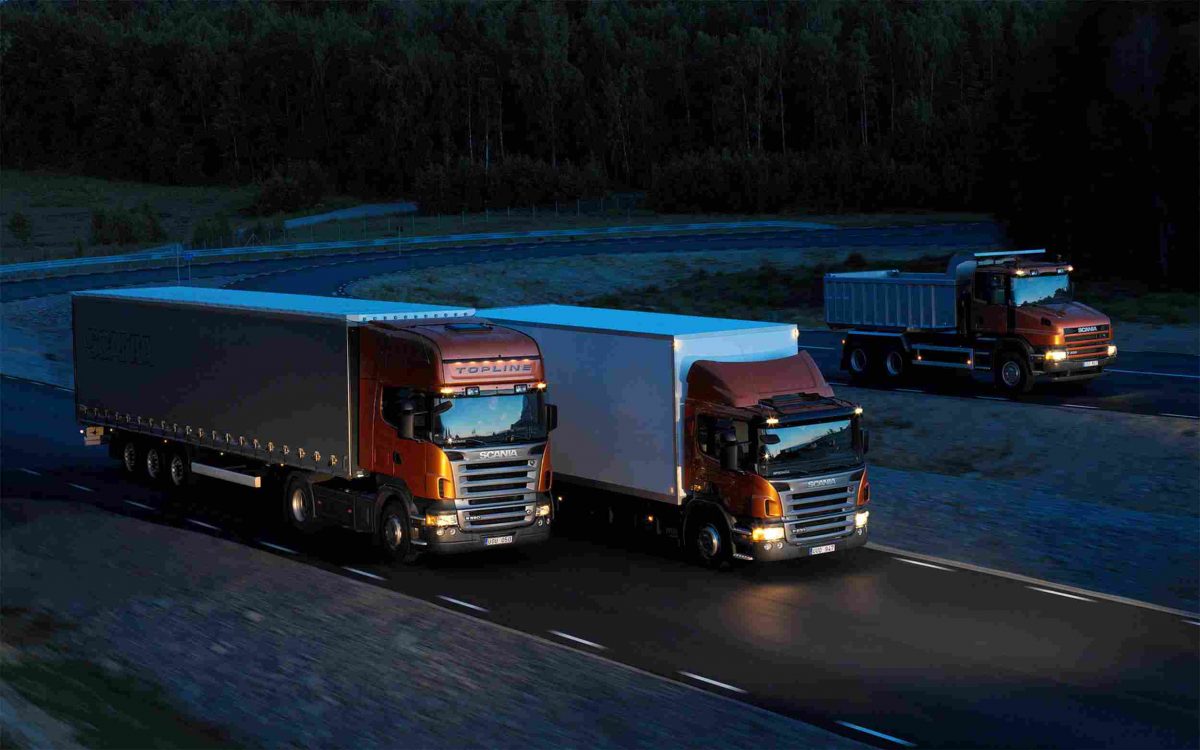 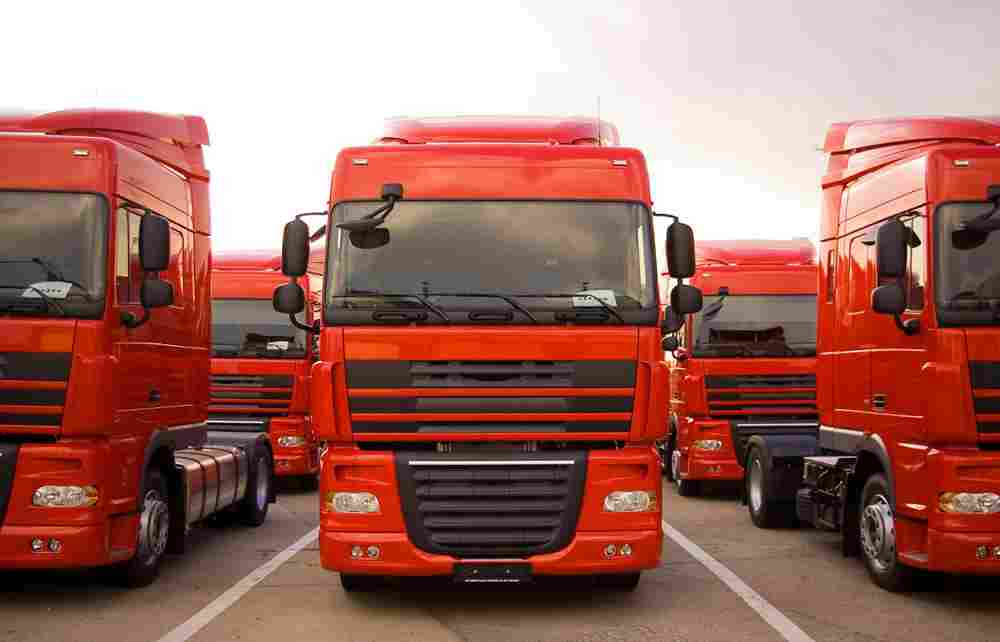 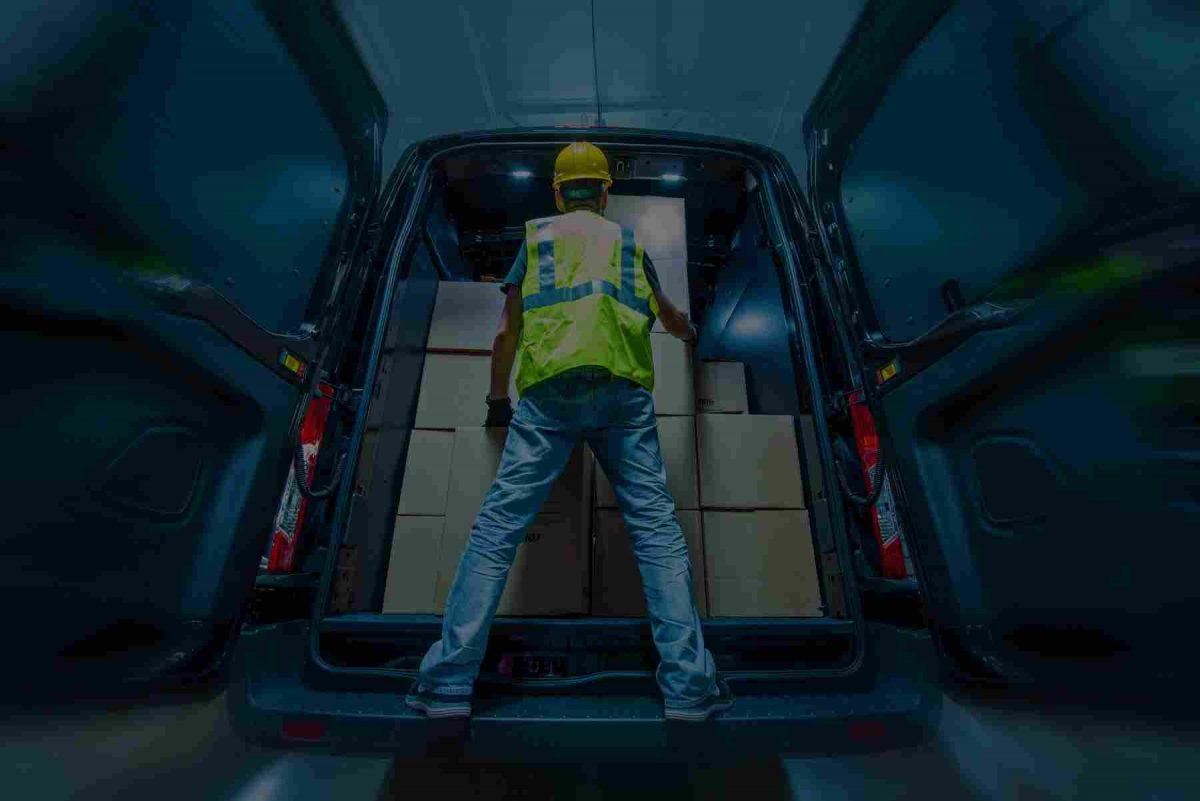 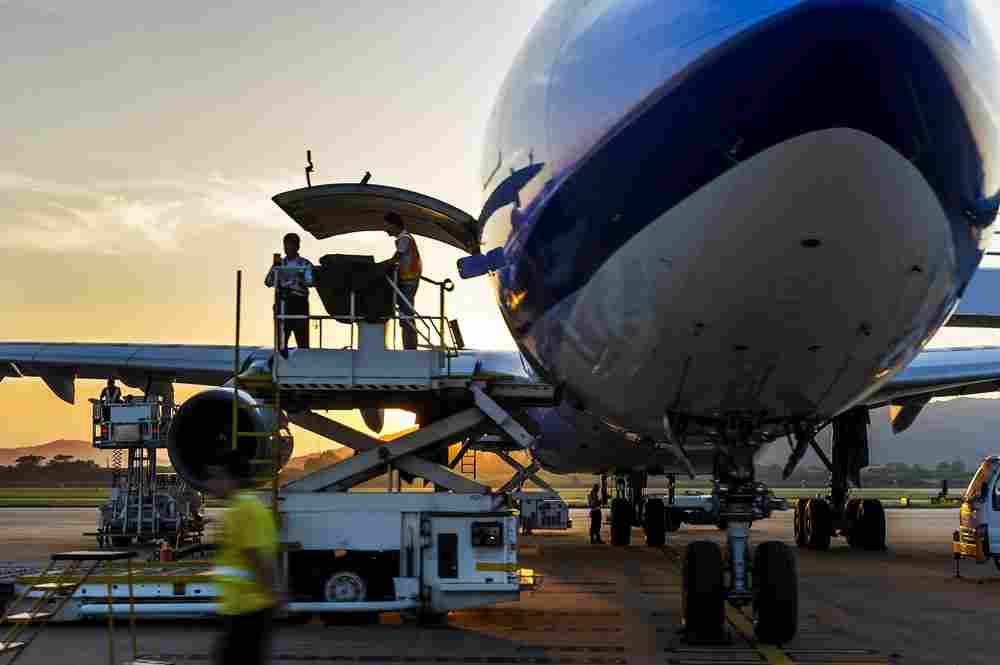 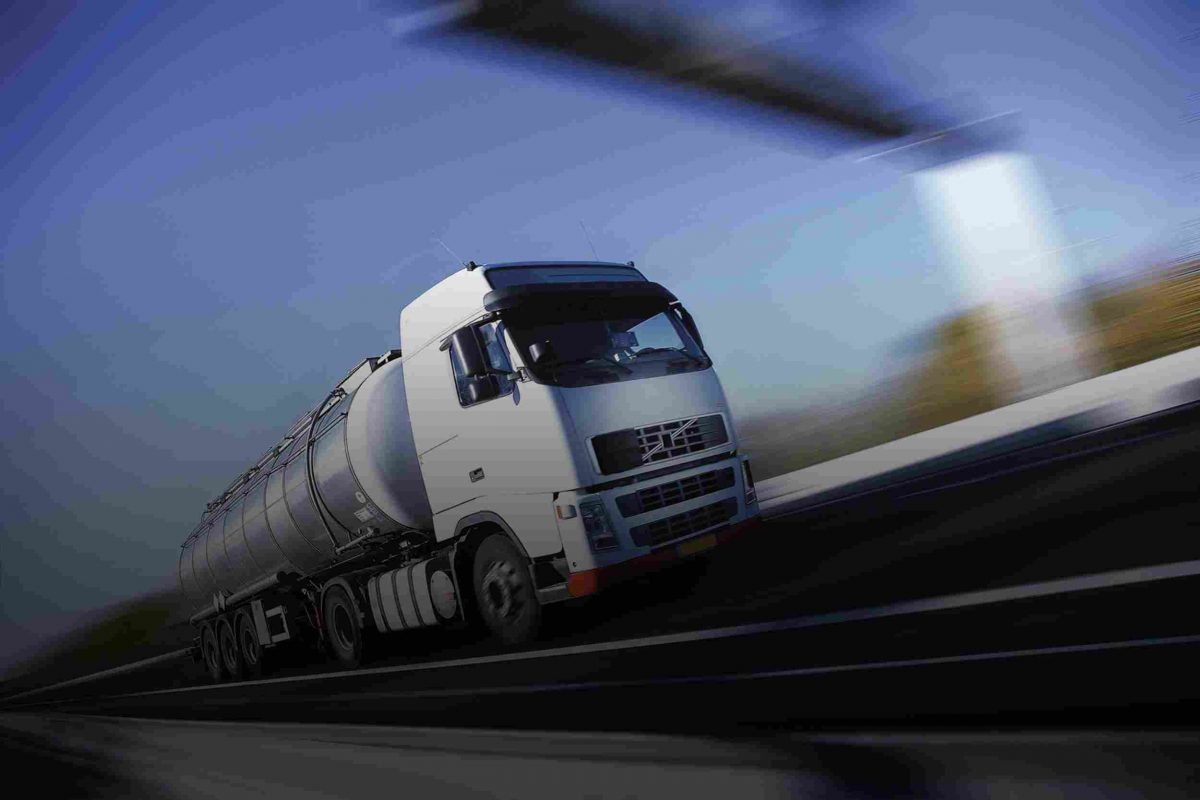 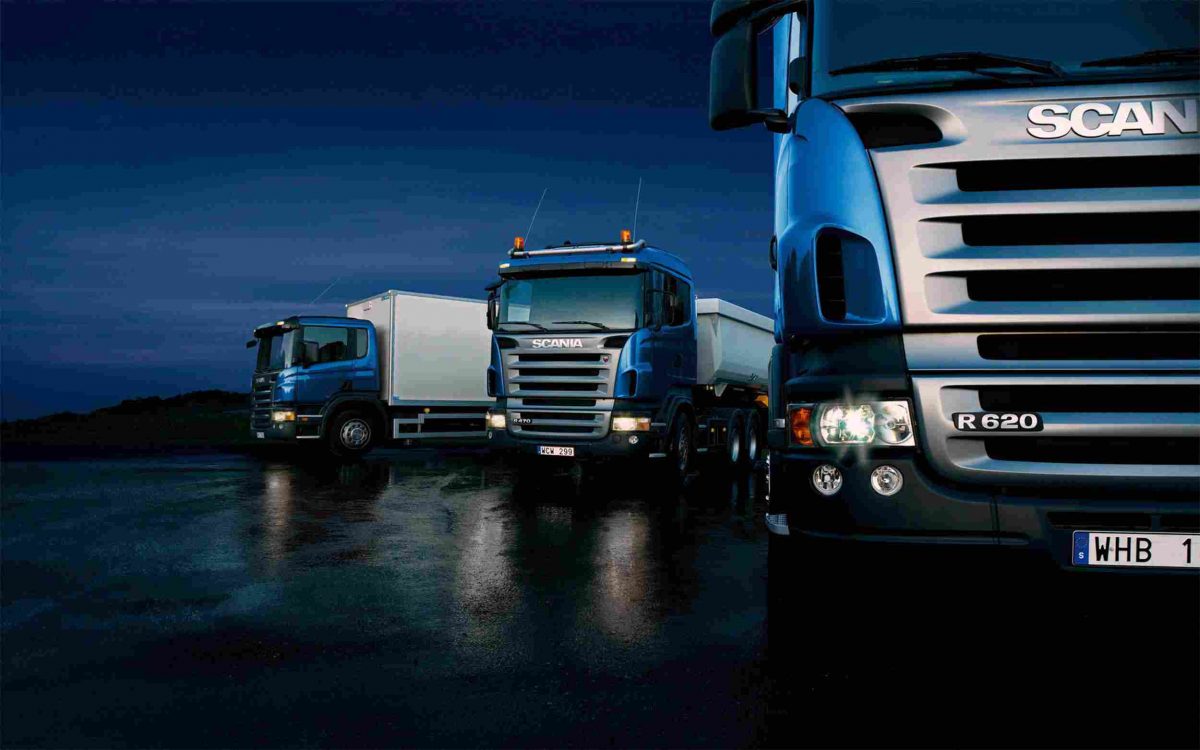 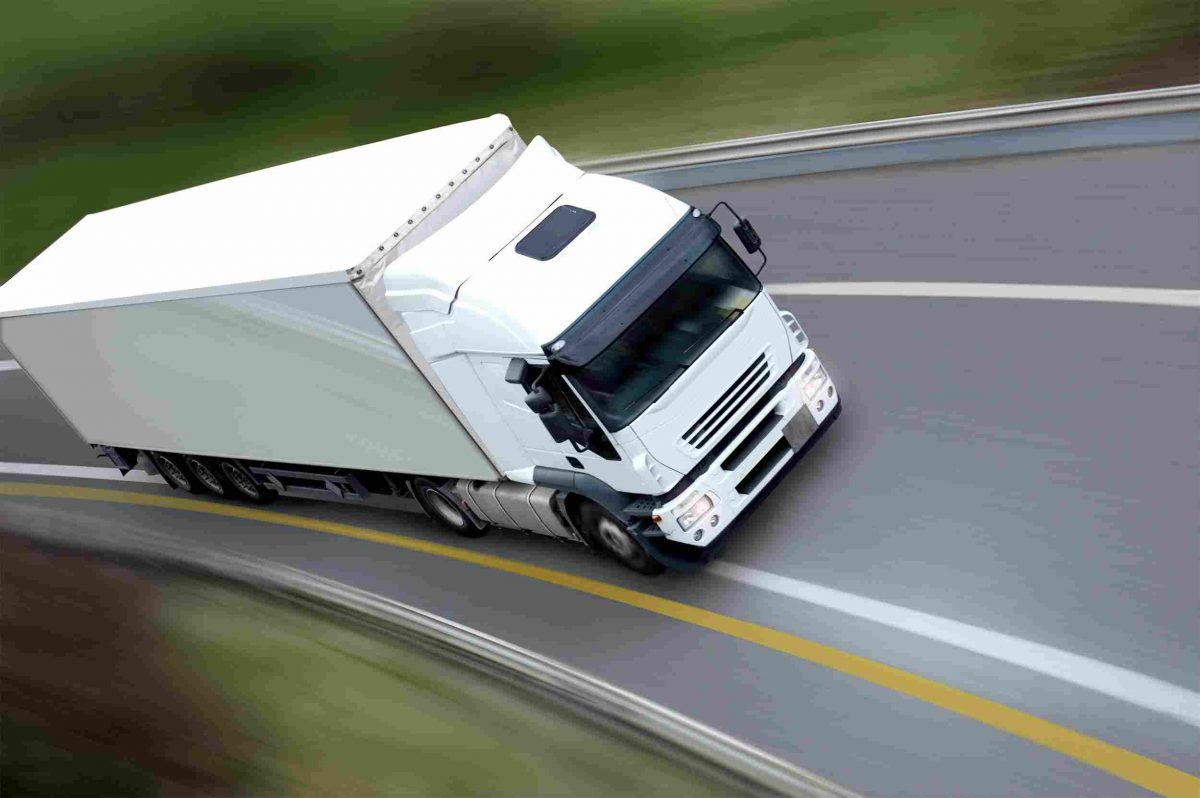